The world is full of fake people that’s why we bring Fake People Quotes in front of you. You definitely meet fake people in your life, that’s why you will definitely relate with these sayings. These quotes will show you the real meaning of Fake Peoples. So don’t wait and read all these quotes and understand fake friends briefly. 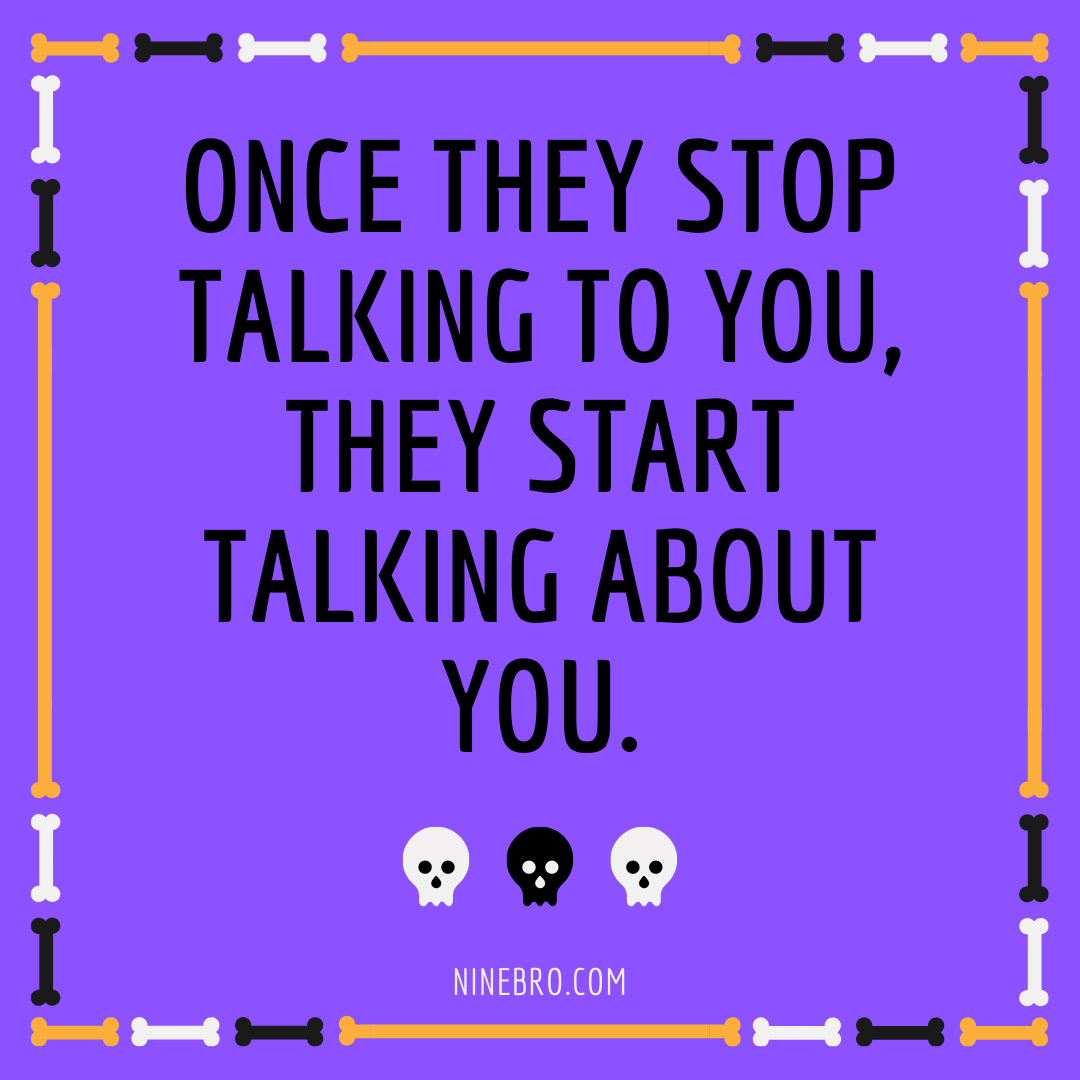 An honest enemy is better than a best friend who lies. – Vandi Tanko

Once they stop talking to you, they start talking about you.

“Best friends” has 11 letters, but so does Backstabber. – Wiz Khalifa

A false friend and a shadow attend only while the sun shines. – Benjamin Franklin

Even problems do you a favour, they let you know the real friends from fake ones.

Can not trust anyone these days. Fake is becoming a new trend.

People are quick to judge but slow to correct themselves.

I didn’t lose a friend, I just realized I never had one. 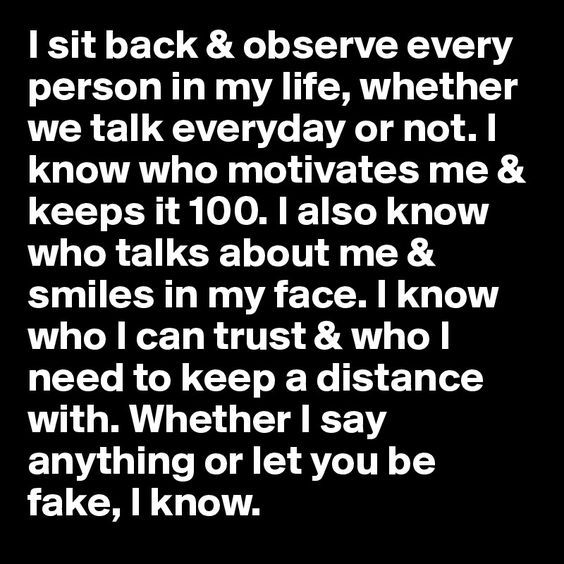 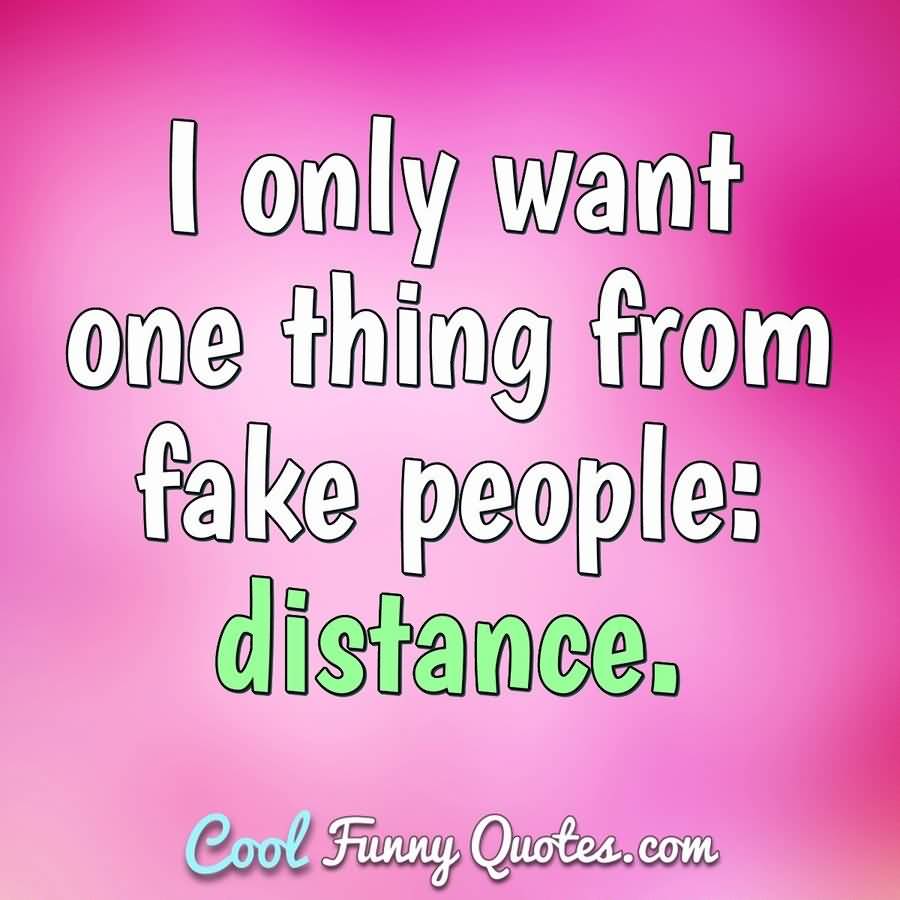 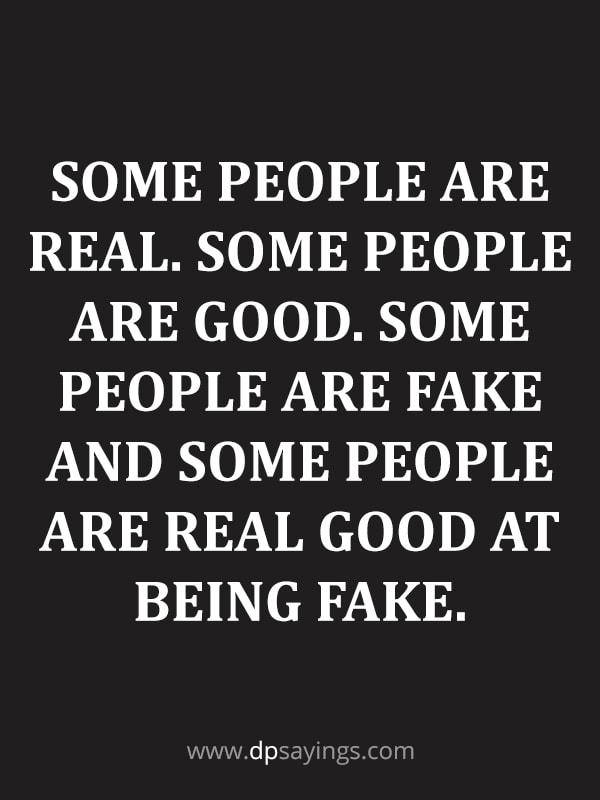 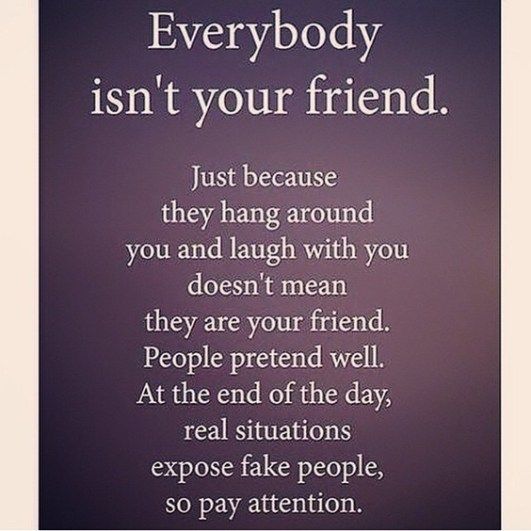 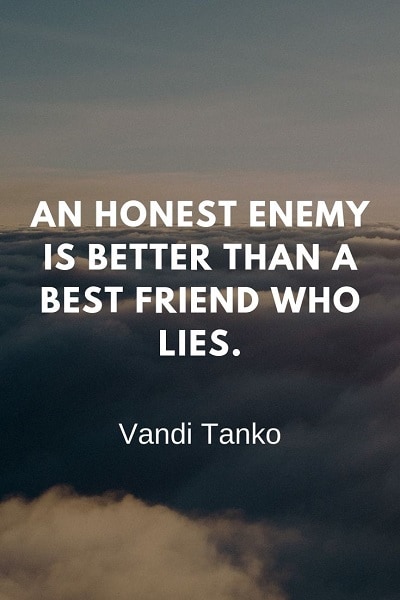 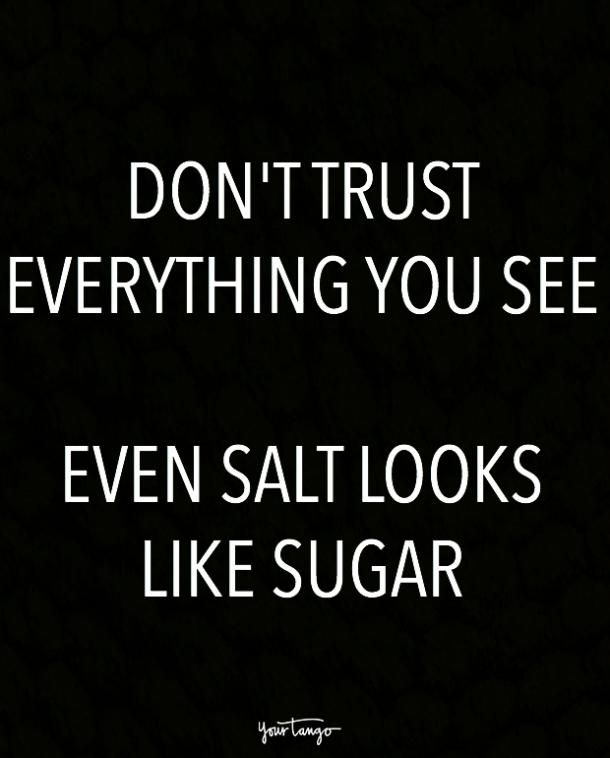 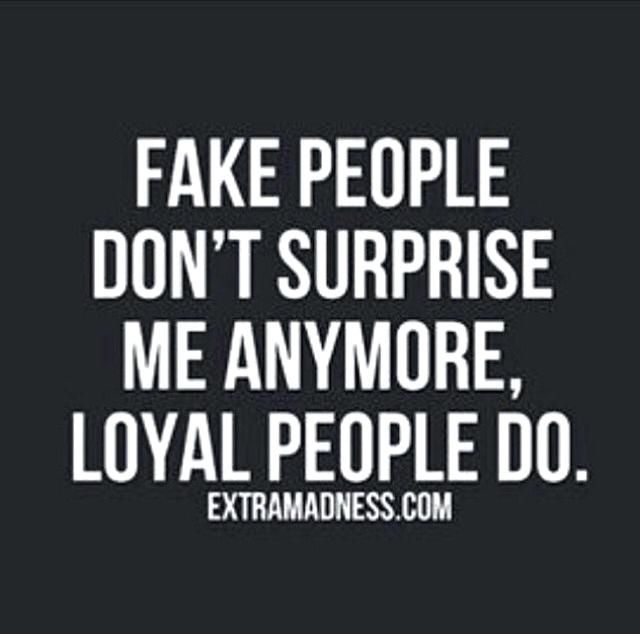 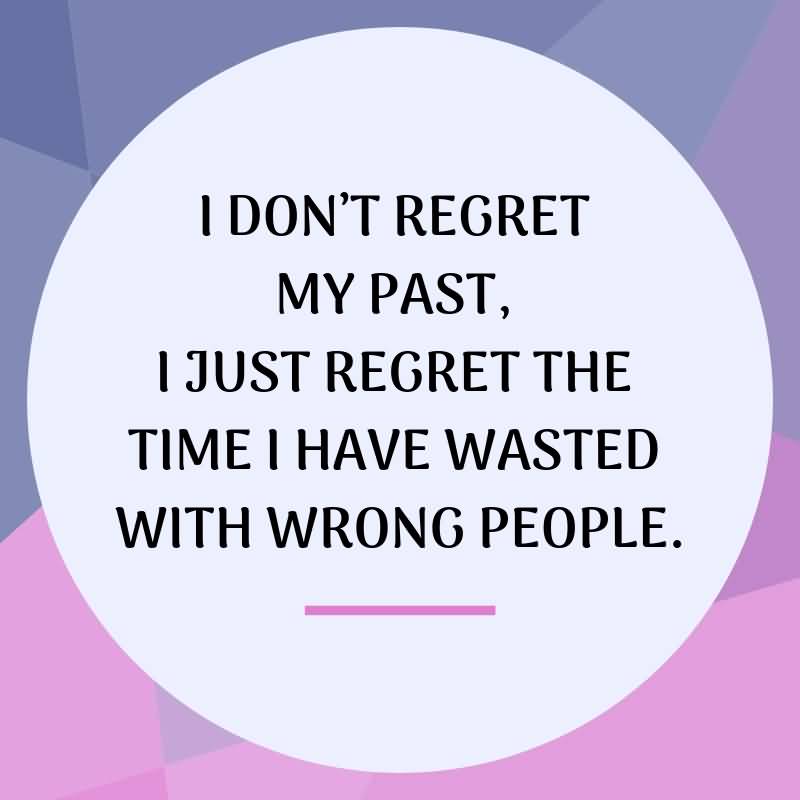 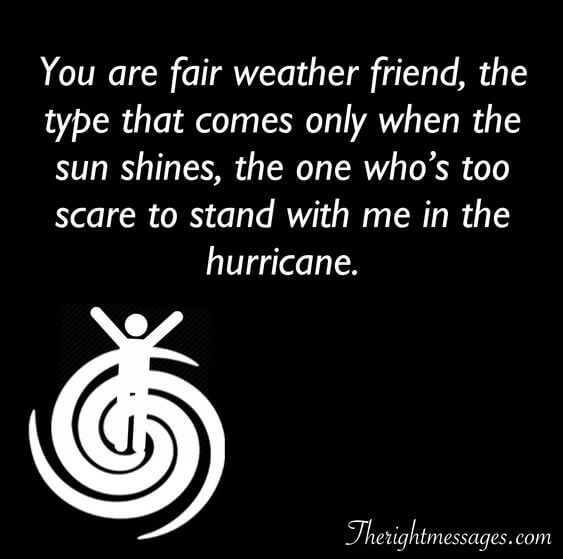 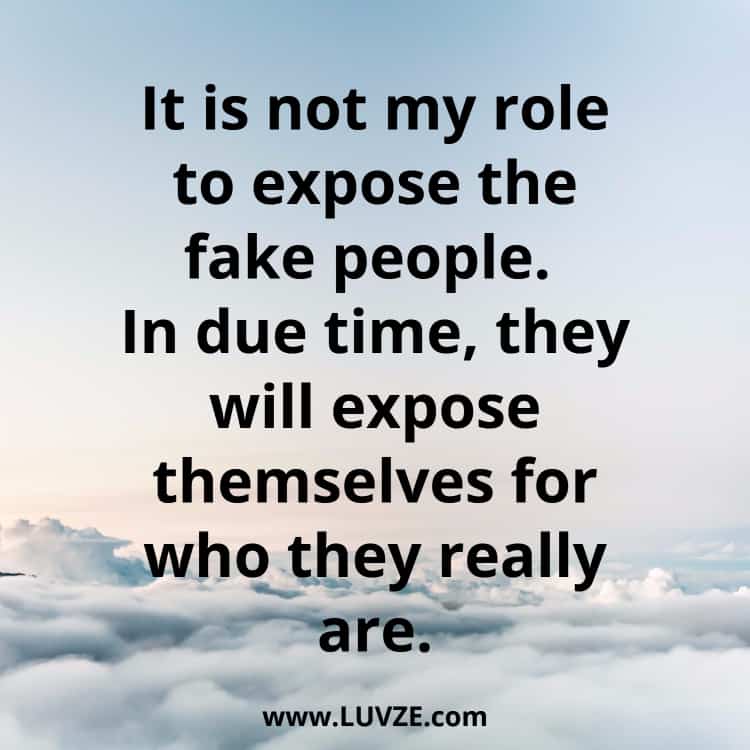 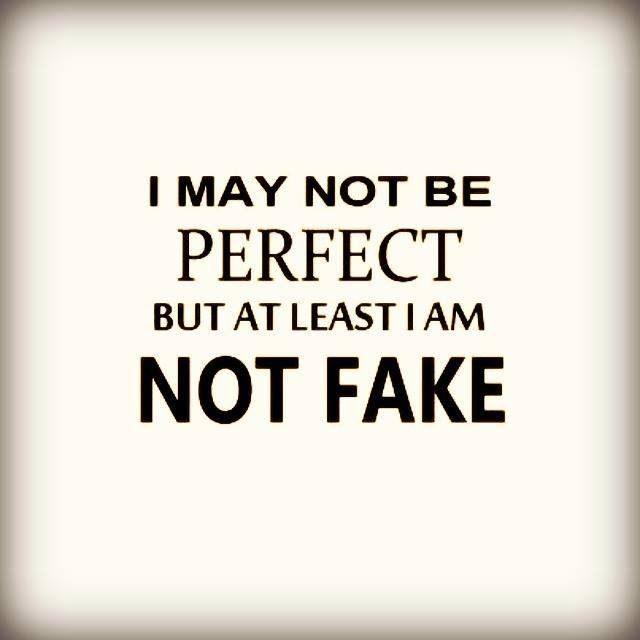 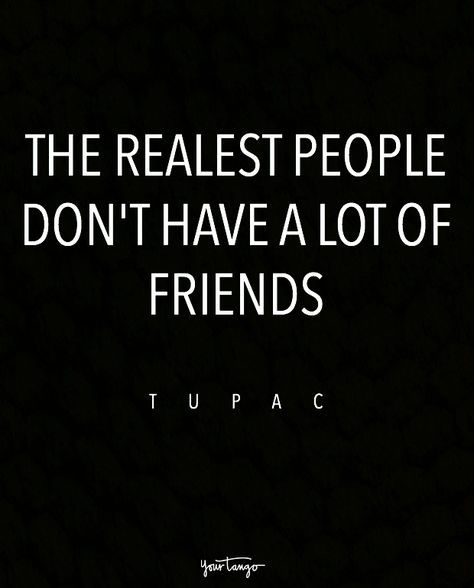 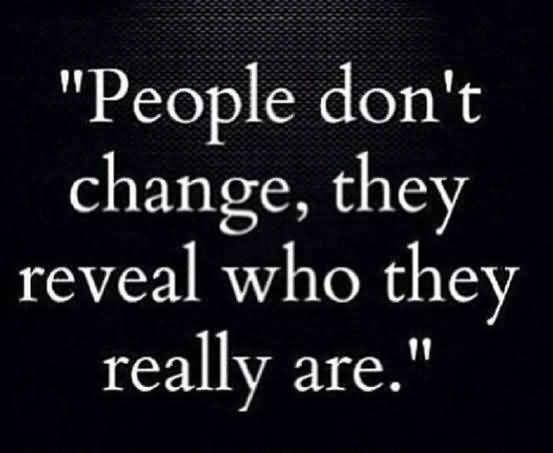 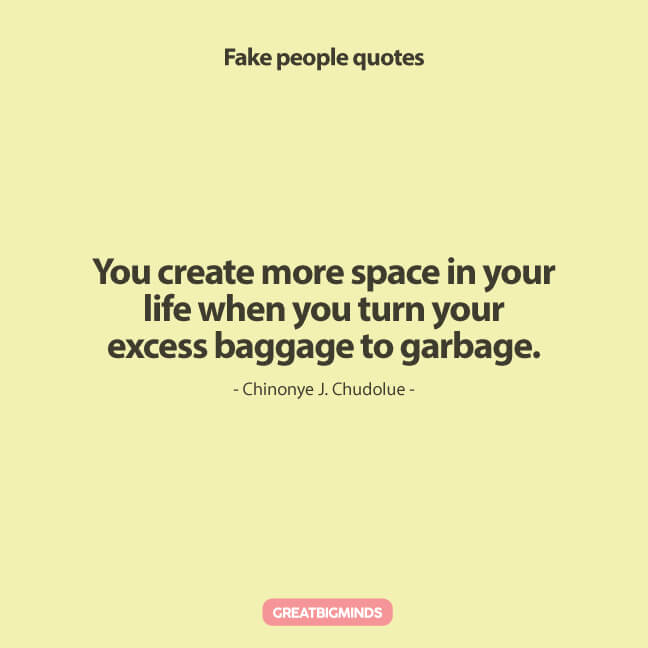 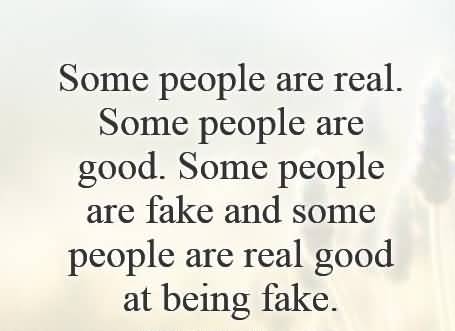 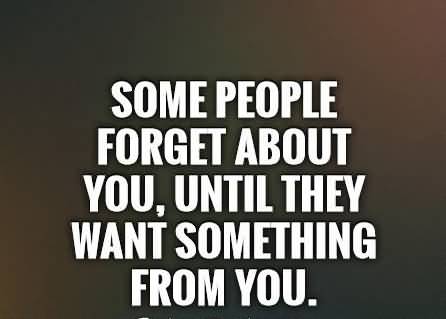 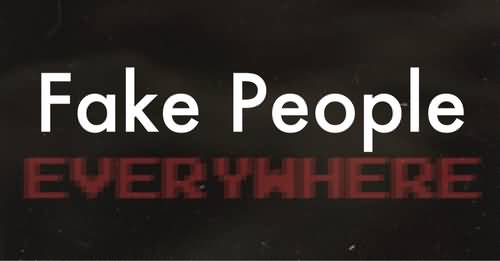 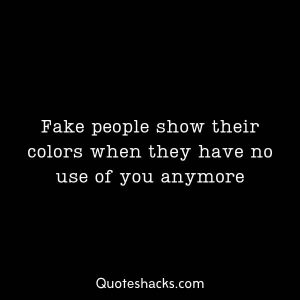 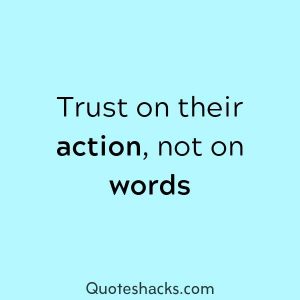